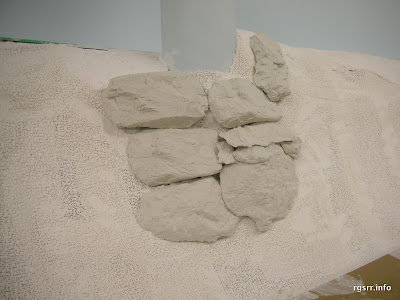 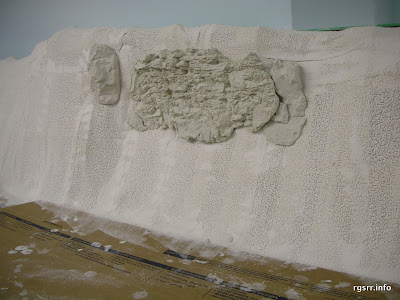 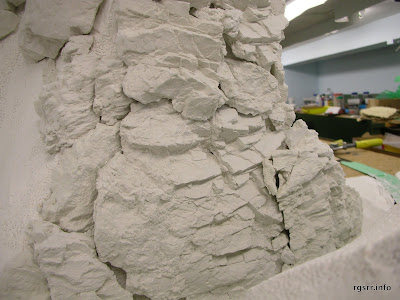 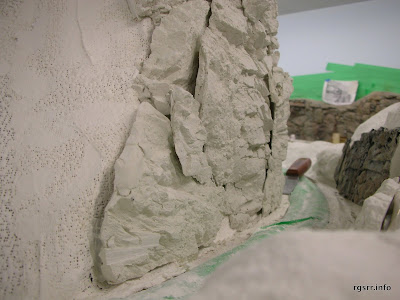 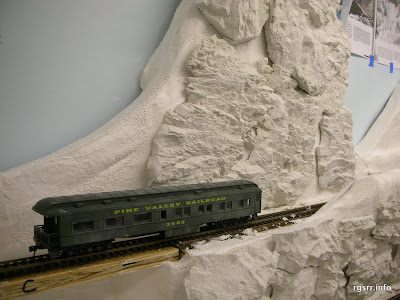 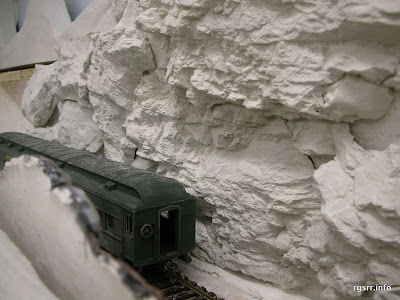 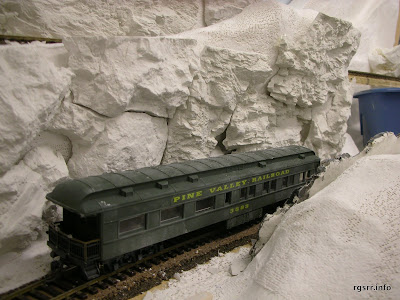 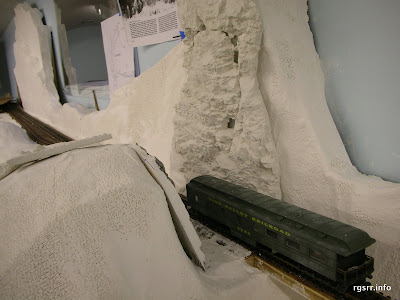 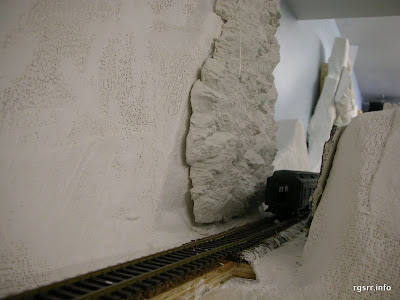 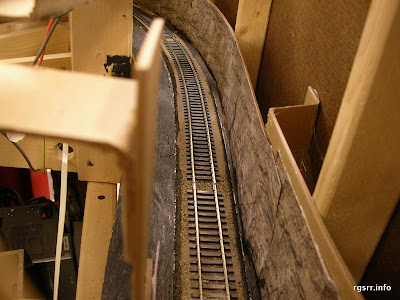 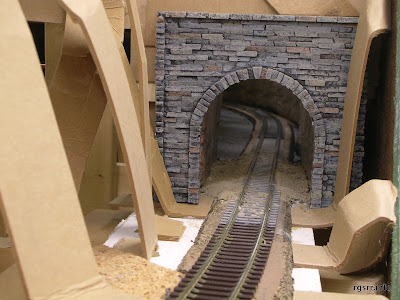 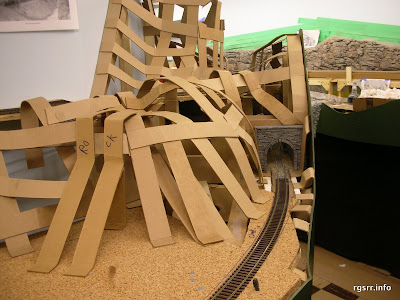 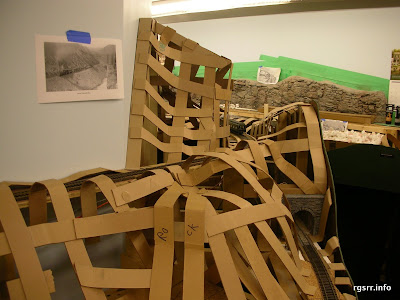 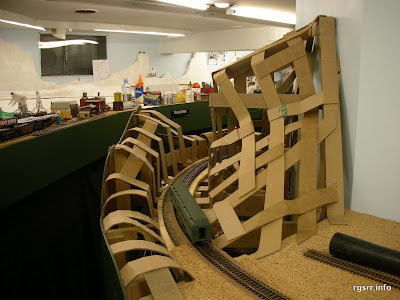 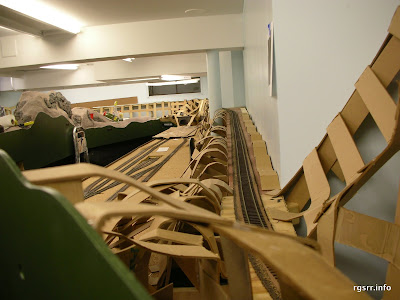 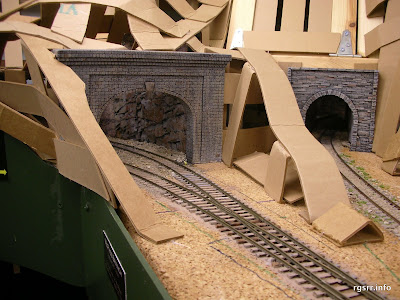 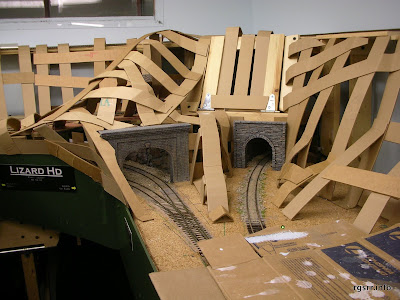 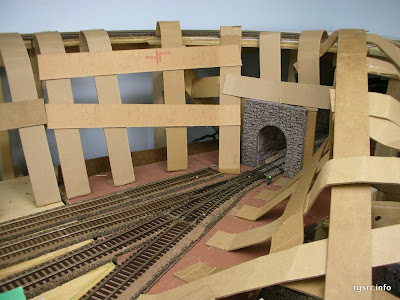 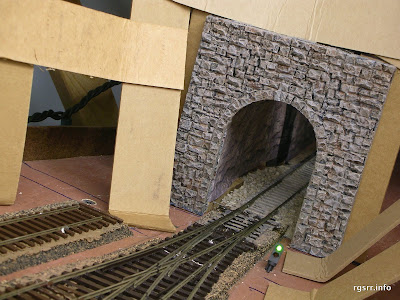 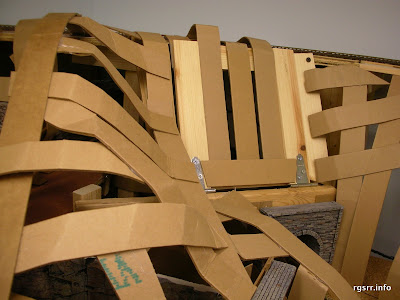 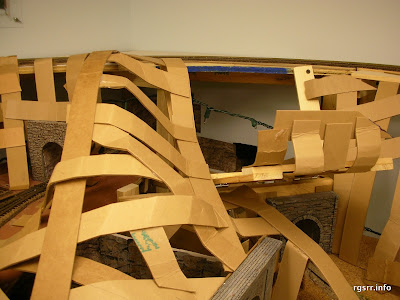 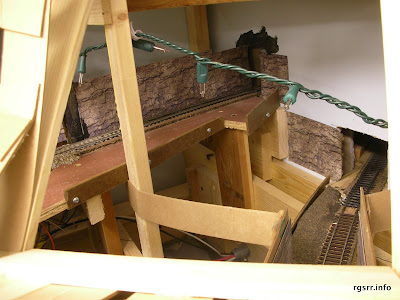 Just got this update from the Colorado RR Museum:

Open Car Day - Saturday March 16
New Event
Times: 9:00 a.m. – 5:00 p.m.
Admission: Children $5, Adults $15, Families $30, Seniors $10
Ever wonder what the inside of the CB&Q Business Car No. 96 looks like?  Or the mid-century UP Passenger Coach No. 5442?  Well tomorrow is your chance to view five very special cars not generally open to the Public. We'll have docents giving guided tours in each of them and will let you know why they are such special railcars in our collection.  On Saturday, you will be able to tour:

In addition, we'll be running Goose No. 7!

A time for tunnels

OK, it's been a while, and I've stayed busy w/ life and (very slowly!) updating my main website - Rio Grande Southern -Interesting Info.

But I can't stay away from contining scenery work.  I've been focusing on Dolores lately, and came smack up against the need to start working on tunnels.  I've got several Chooch and AIM portals, so I painted those up.  Then I downloaded a rock wall texture for the liner, and edited that a bit with Pixelmator, then printed to cardstock.  I like the results so far - what do you think? 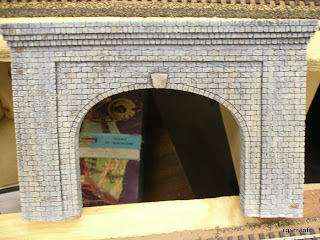 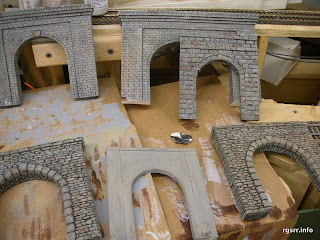 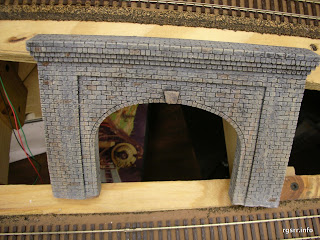 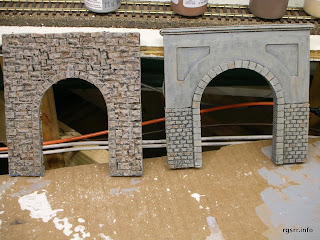 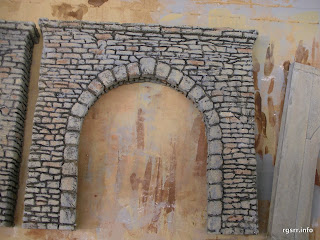 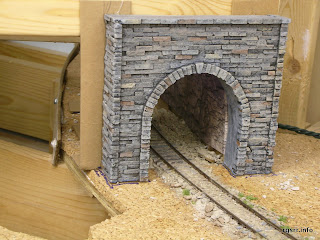 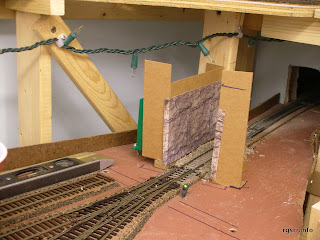 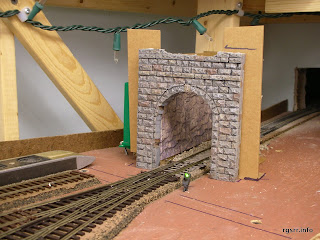